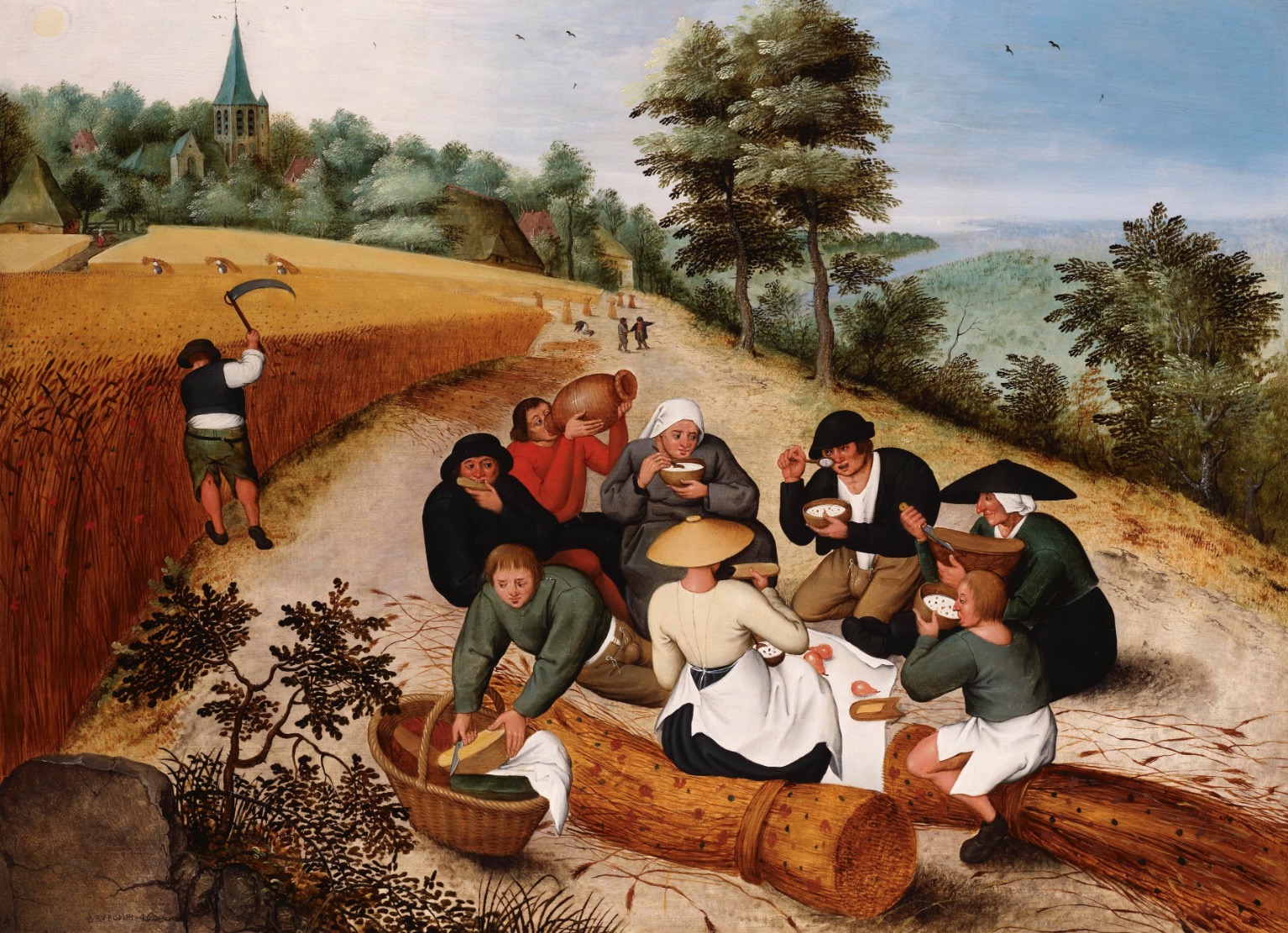 TEFAF FALL has been on the calendar for several years now and has become a major rendezvous in New York. With our new location in the Armory, we are participating once again with a selection of major paintings by masters such as Lucas Cranach, Albrecht Bouts, Jan Brueghel the Elder, François Clouet and Pieter Bruegel the Younger. The latter’s beautiful version of Summer, illustrating a meal during harvest time, is an obvious work: it was painted in 1600 and is most certainly the prototype for the surviving versions. Besides the delight this theme arouses, it also marks the brilliant encounter between the foundations of Pieter Brueghel the Elder and the inspired inventiveness of his son. 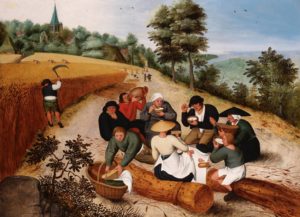