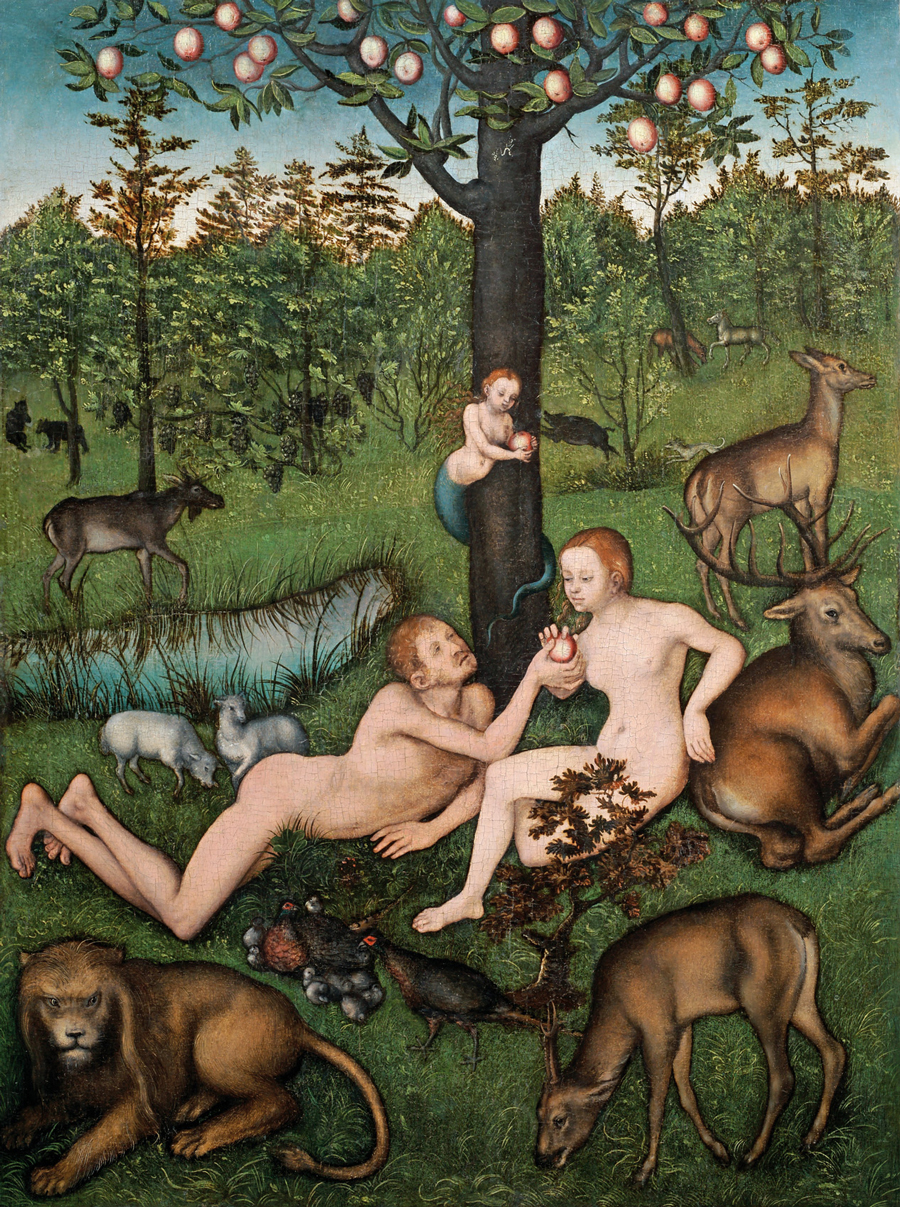 For the latest edition of Art en Vieille Ville, De Jonckheere has composed a gallery of couples, duos and pairs based on a selection of 16th and 17th century Flemish paintings.

The idea of the couple is wide-ranging, and this set of paintings intends to provide a free interpretation, governed by the number two. The pairs invited to adorn our walls have distinctive and varied narratives. The most obvious one is that of the couple evoking the union of a man and a woman in the Old Testament, portrayed here in a rare painting of Adam and Eve in the Garden of Eden. Alongside this work of great beauty executed by Lucas Cranach the Elder and his studio, will be another legendary couple, David and Bathsheba, painted by Lucas Gassel.

As for the double wedding portrait of Martin Luther and his wife by Cranach the Elder, these depictions immortalise the union of this leading ecclesiastical figure. Luther’s portrait will also be presented alongside that of his disciple Philip Melanchthon, who was also responsible for spreading the ideas of the Reformation.

Besides the important historical figures of the 16thcentury, the Marian couple is also one of the most important emblematic duos in paintings from this period. Through our Virgin and Child by the Master of the Parrot, the importance of the association of two figures become quite obvious. This couple plays a critical role in religious painting, not only because it incarnates Christ’s childhood, but also because it portrays the divine and terrestrial nature of the latter by assimilation with the Virgin.

In terms of biblical history, we also have another inseparable duo, that of St. Christopher carrying Christ on his shoulders. Alternatively, in the mythology of Ovid’s Metamorphoses,there is the story of Vertumnus and Pomona, painted here by Abraham Govaerts.

Several types of couples will be yours to discover during this spring edition, through these fine examples of Flemish painting. Come and see them, alone or as a pair!