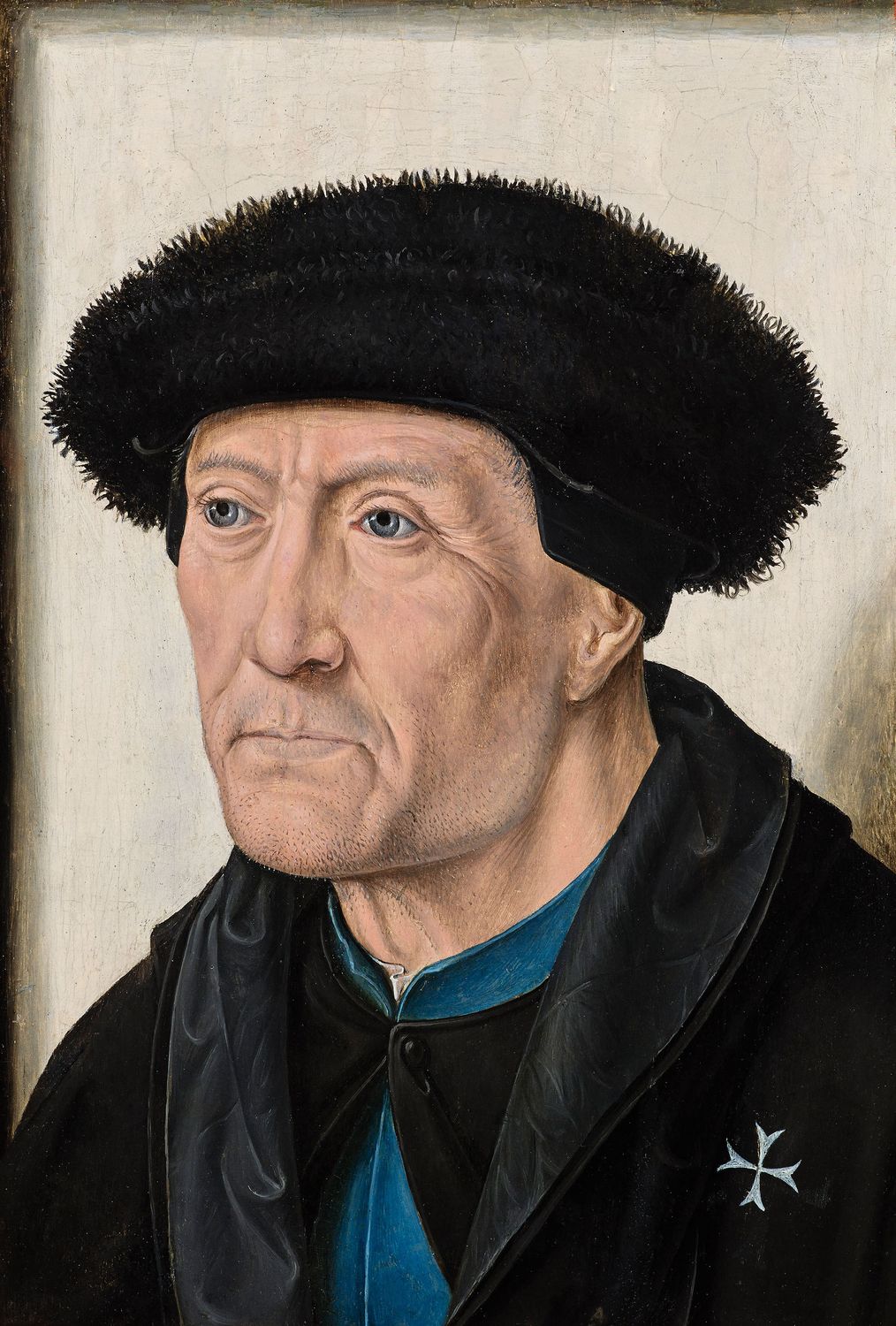 October with Dirk and Albrecht Bouts

We have chosen the Bouts family for the month of Otcober. We love the portraits made by Dirk and Albrecht. Careful execution of the clothing, brownish areas to indicate the shadows, dark lines to underline the nostrils, awkward rendering of the ear and graphic yet flowing style used for the figures’ eyelashes and eyebrows. Together, the father and his son would continue the tradition that made Bouts’ studio the reference for almost a century among Leuven’s elite.

“A MONTH WITH”
October with Dirk and Albrecht Bouts

Father and son, painters from Leuven
The BOUTS are a Netherlandish family of painters.
The father Dirk Bouts probably trained in his native Haarlem.

About 1447–48 he married the daughter of a wealthy citizen of Leuven in Brabant where he established a sizeable workshop. They had four children, among them: Dirk the Younger and Albrecht Bouts.
The sons established as painters:  Dirk inherited his father’s shop, while Albrecht held his own workshop, also in Leuven.