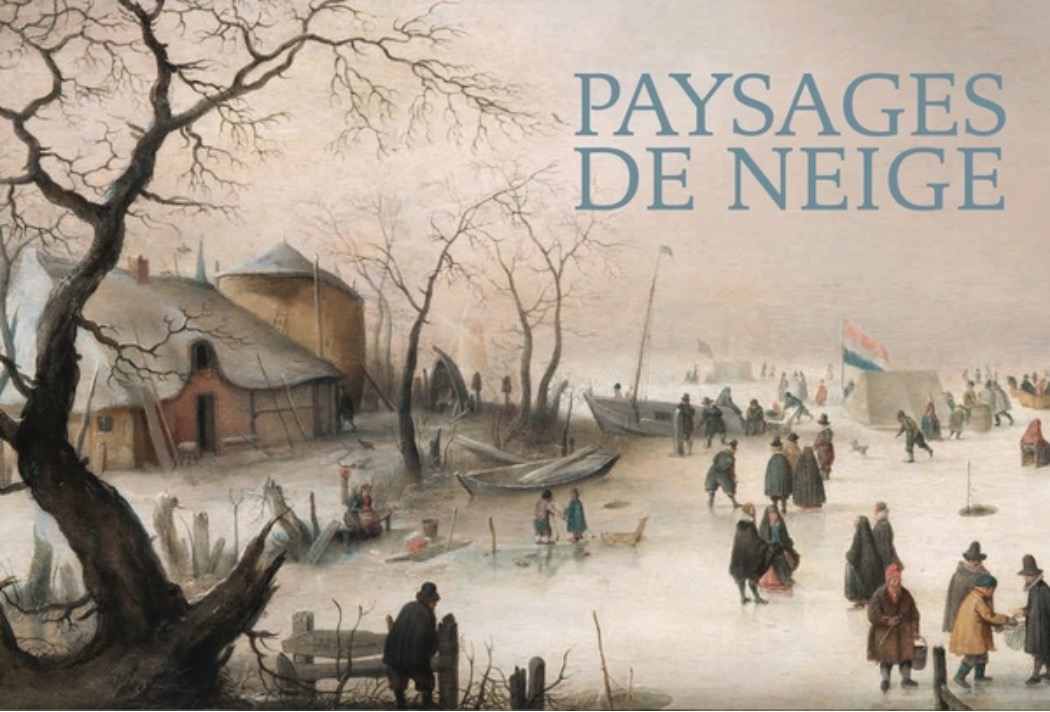 Winter portrayed by the brushes of painters from the 17th-c schools of Northern Europe & Modern Art
7 DECEMBER 2017 / 26 JANUARY 2018
Preview Thursday 7th December, from 18:00

In the 1560’s, Holland was hit by a mini ice-age. The frozen rivers became skating rinks, trees laboured beneath a thick mantle of snow, and the country- side was bathed in silvery light. At least, this was how Pieter Bruegel the El- der portrayed it in his famous snow landscapes, the rst in the History of Art. From The Hunters in the Snow (Metropolitan Museum, New York) to The Adoration of the Magi (Musées Royaux des Beaux-Arts, Brussels), Bruegel would provide inspiration for many other artists. In the 17th century, these immaculate views ensured the success of painters belonging to the Schools of Northern Europe. For this year-end exhibition in his gallery in Monaco, De Jonckheere is displaying examples by Masters such as Hendrick Avercamp, the most eminent representative of the genre, Pieter Brueghel the Younger, a worthy heir to his father, with his iconic Bird Trap, as well as Abel Grimmer, Adriaen van Stalbempt, Adam van Breen and Karel van Mander. 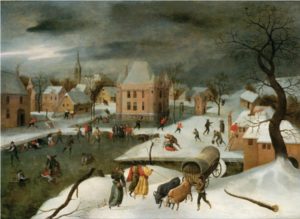 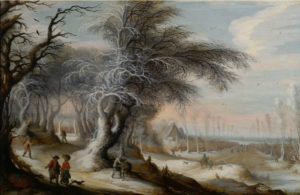 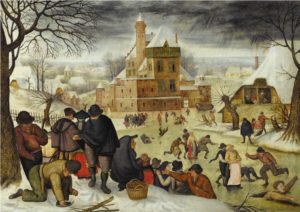